How many people can say they witnessed and rock out to the Vanguard’s first ever sold out show with an all local bill?? The answer is about 400, and your girl Medley just so happened to be there and get the inside scoop on the vibe during this rock session.

Who is responsible for selling out the Vanguard? The answer is a rocking guitar band called Neoromantics.

Their sound is a mix of alternative indie rock, but nothing is certain.

“Some variation of indie rock,” said Frontman Hagen Pavey “We try to do guitar music a little bit differently. It’s so hard to pin a genre on it. I feel like once you’re able to say ‘We’re This!’ then you are lost.”

In July, Neoromantics will be celebrating their three year anniversary as a band, and they are no stranger to The Vanguard venue.

“We played this venue last year on the 11th,” said Pavey “We have headlined The Vanguard quite a bit. We have consolidated to only play Tulsa a couple of time a year because we are always out on tour and trying not to oversaturate the market.”

After almost selling out The Vanguard in 2016, the Neoromantics contacted the owners eight months prior telling them they want to play again, but this time to sell it out completely. 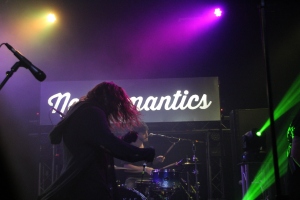 “We wanted to create the whole scenario again, but do it a little bit differently,” said Pavey “It has seemed to work pretty well.”

Neoromantics have been everywhere from Chicago to Atlanta. Their tours have traveled across the nation hitting huge states like Florida and Texas.

“We have made a run through sort of all the southeast and midwest,” said Pavey.

Before their set, Pavey briefly talked to me about how the Neoromantics goal was to be the first local band to sell out The Vanguard. Due to their hard work they were able to accomplish their goal, and so much more.

“We knew coming into this what we were going to have to do to get it done, and we just worked really hard to sell tickets,” said Pavey “It is kind of amazing what happens when you put yourself out there. People are way more responsive to stuff like that then you think they are going to be.” 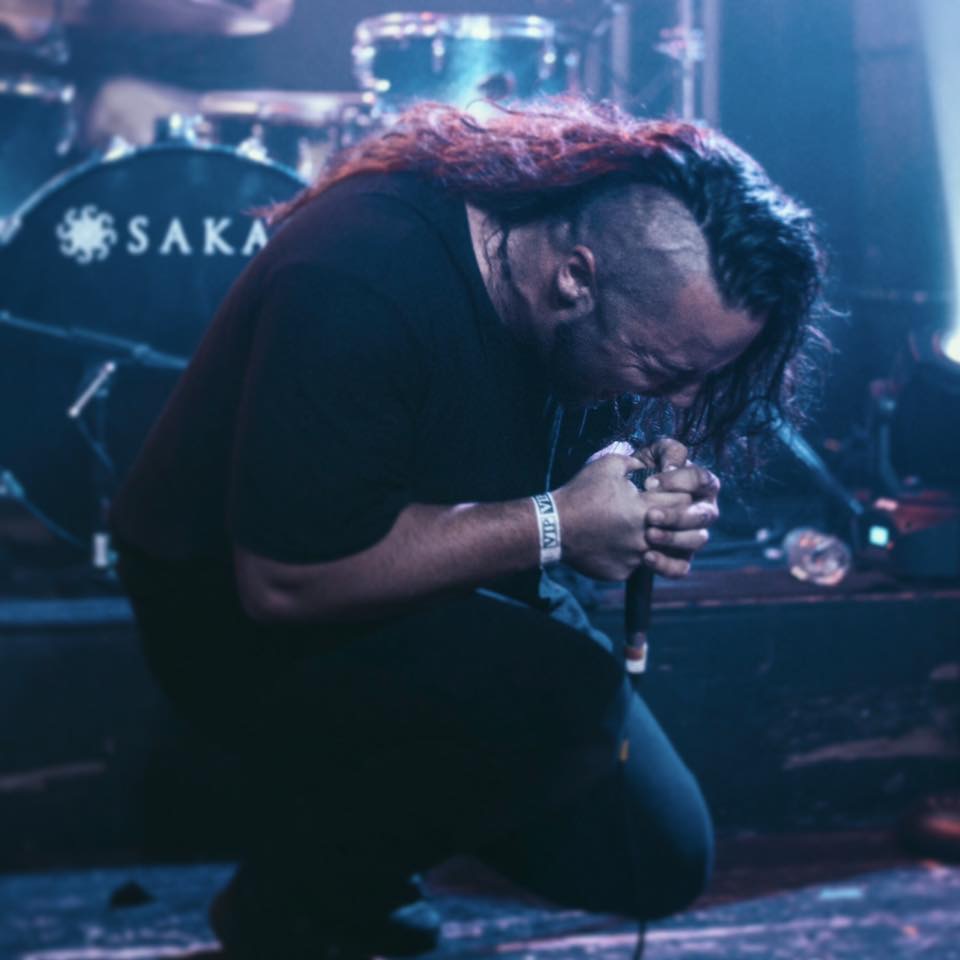 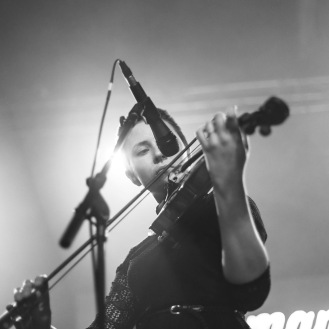 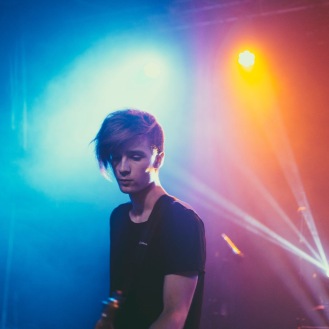 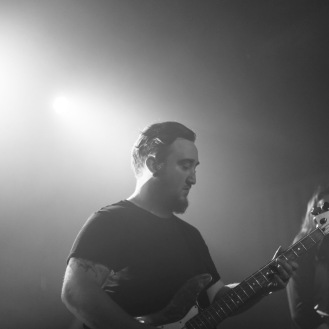 “Tulsa is such an amazing city in particular,” said Pavey “The scene is on the up and up right now. It’s the best that I have seen it in a couple years, and it’s only going to get better. We have so many bands that are really starting to get out there on the road and represent Tulsa, and we are seeing a response back from that.”

The Neoromantics main message of the night was expressing their love for Tulsa, Oklahoma.

For more information on Neoromantics you can check out their website at Neoromanticsmusic.com and buy their album, Dearly Beloved, on iTunes and other platforms now.

Other local Tulsan artists who are branching out and contributed to selling out The Vanguard are The Young Vines.

The Young Vines have been a band for about two years as of 2017. Caleb Quinn, their lead singer and guitarist, is the main source of their songwriting, but some of the creativity in their lyrics are born in the moment like their song ‘Wonder’ that they performed that night at The Vanguard. The band wrote “Wonder” less than a week before their gig as they were rehearsing.

“We were just messing around, and Caleb came up with this line and its like ‘hey, that should be a song'” said Watson “We just kind of ran with it for about 10 minutes.”

“The first time we played it through like that it was almost exactly how we are playing it now,” said Quinn “It was already written.”

The Young Vines inspiration comes from a lot of areas, therefore, making their sound one of a kind. Quinn mentioned mixing different genres like country rock, chill indie, pop, and electronic with some synth aspects.

“We don’t like to have a niche as if we are just this one thing,” Quinn said.

Their sound, like the Neoromantics  has no defined genre. The Young Vines music can be described in a multitude of ways.

“I would say our genre is kind of dreamy melancholy indie pop rock,” said Quinn “Kind ok like dreamy though.”

“Dream-twang,” said Watson “A lot of musicians, especially when they are starting out, seem be trapped in genre, and that is something that I have been proud of us not being too trapped in genre. We just want to write songs we like.”

The Young Vines have a strong slick performance style, and an even slicker social media presence.

“Jordan, our drummer, definitely does the brunt of the logistical work of our social media and branding,” said Quinn “Our newer member Josh, he plays bass, he’s a graphic design major, and he has done a lot of the branding for us.” 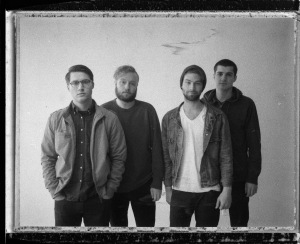 They also gave a lot of credit to Tulsa photographers who travel and take pictures for them. Speaking of travel, Tulsa is not the only location The Young Vines perform. They have been state to state on Tour.

“We are playing in Kansas City this month, Dallas this Month,” said Quinn “We are looking to play a show in phoenix, and probably another show in Lawrence. Most regional.”

The Young Vines first show that they played together as a full band was indeed at The Vanguard, the same location where they helped make history. 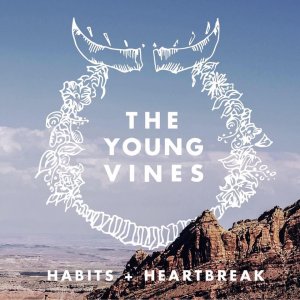 “We were supposed to play at The Guthrie Green, and it rained the day,” said Watson “There were like 30 people here, but it was like great. We were like here we are, we are home.”

The Young Vines are currently in the mix of recording their next album that is estimably being released in the spring or summer of 2018.

“The album is not done, but it is mostly written,” said Watson “Caleb has been kicking butt and making it happen.” Updates for this rad band involves their recent sessions at Close Studios recording booths. They are planning on releasing their debut album on January 1st of 2018.

You can find most of their music on Soundcloud and keep up with their performances on all of their social media: TwitterTwitter, Instagram, Facebook.