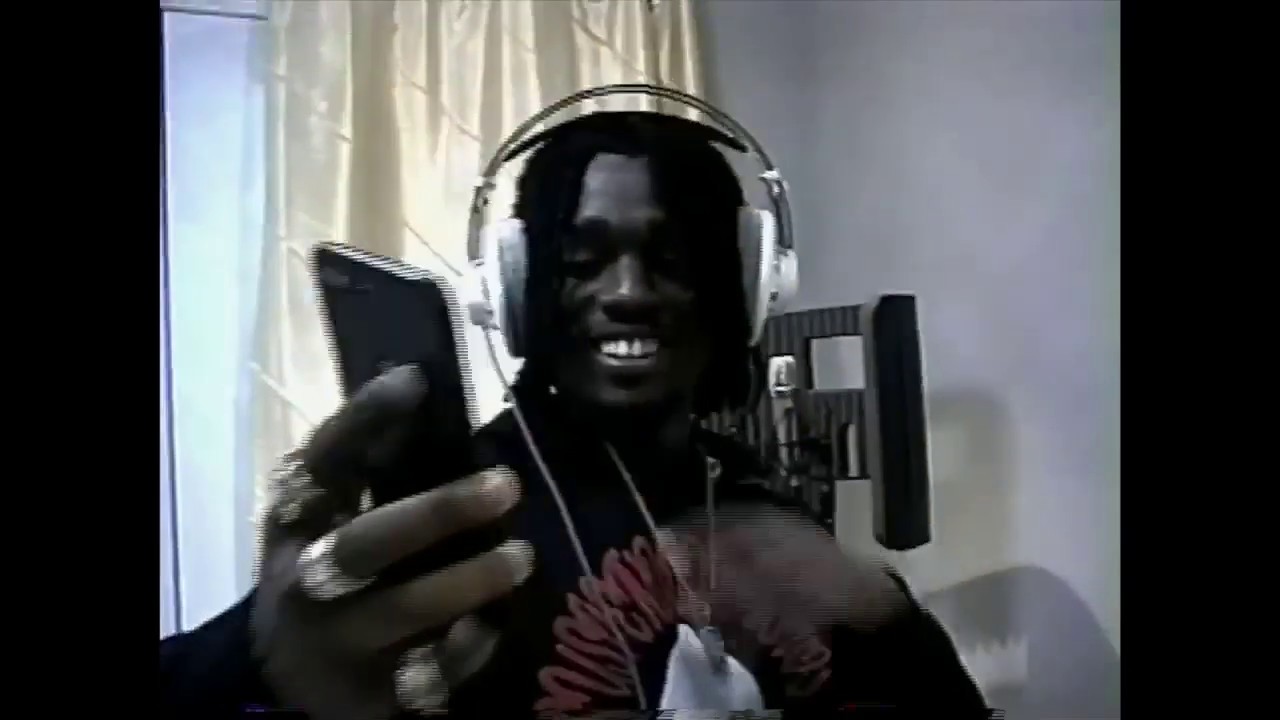 In three weeks Munna Cash has already accumulated nearly 20k views on youtube for his latest single, “Billie Jean. This release is debuting as his sixth solo music video, and ecstatic is an understatement in describing his fans’ anticipation leading up to its premiere.

“Billie Jean was not my love, I’m feeling like I’m Michael…” is a hook worthy of being shouted in Travis Scott-like mob pits before crowd surfing. What really makes this song platinum worthy is its original beat which is sicker than the coronavirus itself. “I’m selling dreams, I’m feeling like the lizard off of Geico…” could be one of the best finishers of this season.

Munna Cash knew what he was doing when he put together ad-libs that were as iconic if not more so than the Migos. There is a pleasing melody when you hear a Weezy-like singing voice over the track. “She wanna lick the wrapper, so I made her lick me.”

Given the length of the song being nearly 2 minutes, there is an uncontrollable urge to replay it over and over again. You should bump it high in your speakers now while you can still tell people, “I was rocking with Cash from the jump.”

Put people on game and be ahead of the crowd. Stream Billie Jean now.