*Warning* Not all of these songs will be everyone’s cup of tea, and that is okay. If at least one beautiful soul begins to feel the way I do through the discovery of new tunes, then that is all I could ever ask for. All music is purely subjective.

Artists To Look Out For

This kid is 19… I’M SORRY WHAT?! There is no way such a deep and rich voice that carries so much talent could come from a 19 year old’s body. And that beard, I mean come on. Khalid’s music will instantly have you ‘in your feels’ as the youth say nowadays. He sings of heartbreak and love when he literally just graduated high school. Surely, I am not doubting the possibility that Khalid has been in love before. I mean come one, with that beard? But enough about Khalid’s facial hair because this gentleman’s music is the most attractive quality about him. 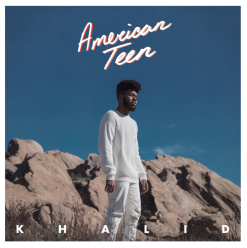 Khalid struck millions of hearts with his hit single Location, when it debuted on pop and urban stations across the nation. His 80’s vibe and soft raspy tone resonated within the soul of millennials everywhere. Shortly after Khalid went viral he announced the pre-release of his debut album American Teen which drops sometime in March. His Instagram, taunts his fans with visuals of the physical album placed in his hand, yet still most of the tracks remain unheard by the public ear. Some songs off of his album are well known and were already released as singles before having a place on the album.

I would say Khalid’s most upbeat songs to date are Let’s Go and American Teen, but other than that the rest go under the category of ‘I Miss You’ ‘I Love You’ or ‘Come Back’. All sad songs that make me want to curl up into a ball and play back memories of a loved one that does not exist because I am 18 and don’t have a beard or record deal.

My favorite song by Khalid would have to be Shot Down. It is by far the most relatable track, personally, and the saddest of his so far. I believe that anyone who hears Khalid’s music will find it hard to not relate to at least one of his pop/R&B songs. A challenge that one should be ever so willing to take.

Who remembers when Drake got labeled as a cry baby after releasing the most sappiest song, Too Much, since his Take Care album? If you can’t recall the meme ridden sound bit that got played after countless #relateable heart wrenching moments, then you should get 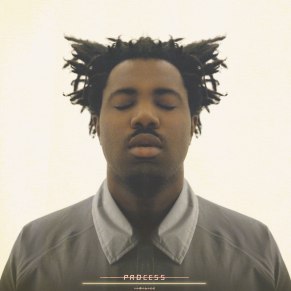 Drake discovered Sampha then helped him break out from under the Rap Artist’s shadow. Sampha released his newest album titled  Process. His electronic style blessed the R&B game. Being that this is his first album, Sampha is one to watch out for this year. Every track is unique and tasteful if you are into new age sounds that seem as if they were made by robot geniuses.

My personal favorite song on the album is  No One Knows Me Like the Piano. A completely biased judgement considering I play the piano, but it is still an amazing piece of art. Stripped bare of all synths and tricks, Sampha sings a love song about his instrument which is in my eyes is #relateable.

There is a track for everybody on this album, you just have to find it. Sampha’s genius is best spent on collaborations between other artists. But as for him going solo on this album, I am all for it. So excited to see where his music will take him.

Not the prettiest artist in comparison, but what lies beneath Caesar’s appearance is
nothing but great hits from that of a mastermind. His music sadly is not on the mainstream circuit. Known by few, 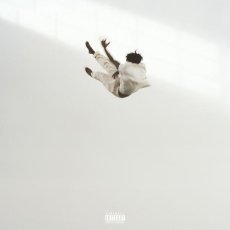 Caesar’s music is liked by all. (Well, all who can enjoy R&B, Soul, and the Blues)

I highlighted one of his singles in my January edition of monthly mixtapes, but he deserves more than a small shout out. I could write a book on how good this dude’s music is.

Instead I am just going to give you a list of his best songs to date and beg you to look them up. *gets down on knees with praying hands* Please… You won’t regret it. Plus he plays piano. Caesar is a man after my own heart.

For However Long by Alex Szotak (feat. Cehryl)

This song is what could be if Alice in Wonderland was a soul filled female R&B singer and the mad hatter specialized in bass electronic music. It’s just so calming that I want the 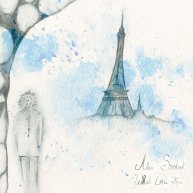 whole world to hear it before bed as they rest their head on their pillow, a universal lullaby if you will.

“I’ve been on this dope, i’ve been moving slow. I know it’s time to let it go. I take our broken stash, I lock it in the past… I’m heading from my mind to the finish line. I hope it’s not to hard to find. I’m ready to embrace the heavy through the haze. I climb.”

It is quite different, but If you enjoy chill vibe music then this is the song for you. It is slow enough to get you in the mood, or whatever, yet detached enough to not get you in your feelings. The perfect balance.

When I First heard this song I hated it. I thought it was one of the most annoying things to ever exist on planet earth. Then, somehow, I played it a second time to see if there was anything that I was missing and fell in love. It was Reyes’ creativity that caught me. Often 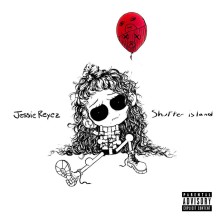 when an artist decides to go against the grain in their music to please themselves rather than others, I respect it to the nth degree. Her raspy tone in the chorus adds a rock feel to the R&B/soul track. Totally unconventional.

Her storyline is based on a girl who kept chasing down an ex-boyfriend or something of the sort. I believe that she knows how insane she is for doing so, but she chooses to cope with the fact that she is obsessing over someone who is no good for her. At the end I was hoping that she would realise how silly she was- get on with her life, but the song ended on an unresolved note. Yet another creative surprise by the alternative driven musician that is Jessica Reyes.

Show You the Way by Thundercat

Thundercat, I should warn you, is not for everyone. I prefer it as elevator music. Honestly, 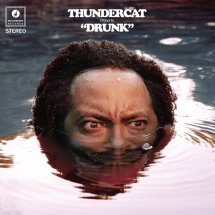 it is a challenge to interpret. I had a couple friends help me out. When I played the song for a small group and asked them what they thought, my favorite response was something along the line of- It sounds like one of those songs where a guy takes someone to their room by the hand to do stuff and turns this on. Whereas the response would be to turn it off and walk out.

Personally I like it. However, It is definitely different… Oldschool. 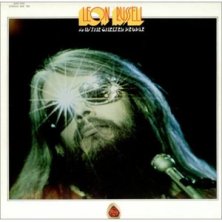 For more information on any of the songs and their content, please click the links attached to their titles.