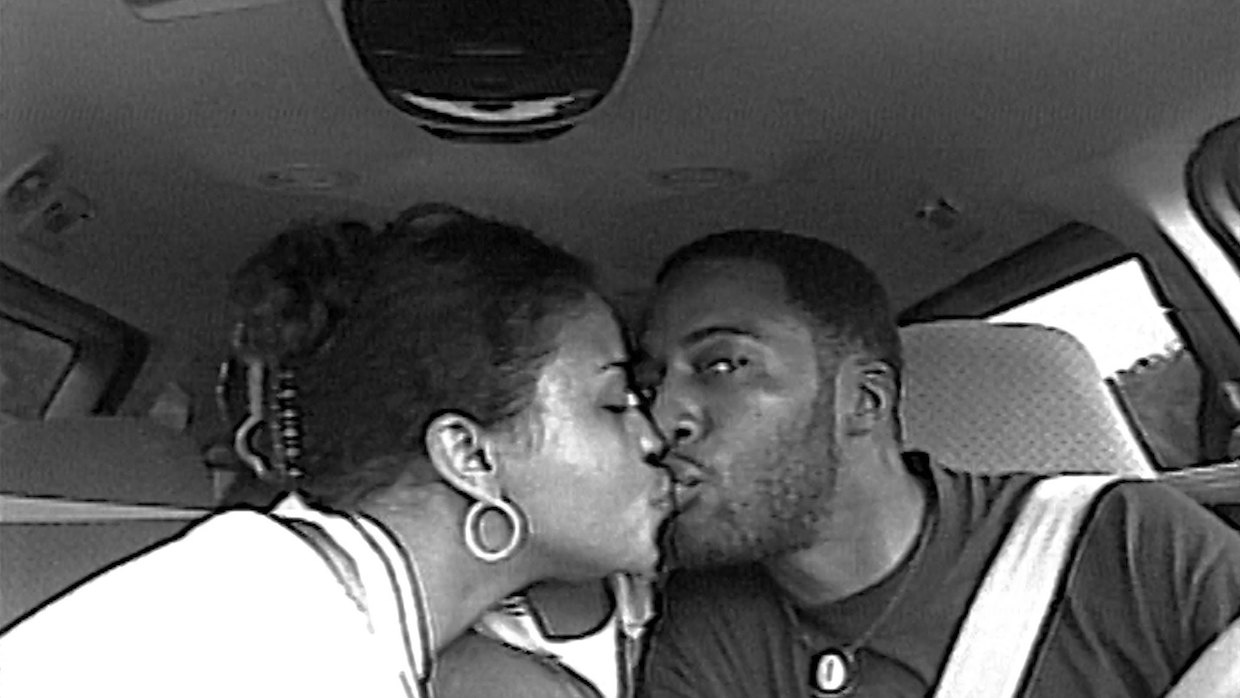 Sweat beads glisten on an elderly spiritual healer’s forehead as she prays over Sibil “Fox” Richardson. Richardson was on her way to see her husband, Robert Richardson, who had served 21 years of a 60-year prison sentence. The spiritual healer rings a bell over Fox’s head and down her body. “Thank you for giving your husband the endurance to stand the test of time,” she says.

Directed by Garrett Bradley, Time follows Fox in all of her strength and resilience through raising her boys while fighting for her husband’s freedom. There is a strong sense of love and tenderness that ties the piece together and takes the viewer’s hand on the journey this family faced.

Originally, it was intended to be a short film, as a sister piece to Bradley’s short film, Alone, which follows the story of Aloné Watts who struggles with her boyfriend’s incarceration. Given her experience as an author and motivational speaker, Fox made an appearance in that film. When Bradley’s team decided to cover Fox’s story separately, she presented them with hundreds of hours of archival footage of home movies involving their family turning a short film into a documentary.

The documentary integrates the archival footage, but both periods of time screen in black and white for smooth transitions between the past and present. A few of the archival shots show the dread in Fox’s face as she looks at the lens, addresses Robert and expresses how much she misses his presence. Still, she never once doubted that he was coming home.

In one scene, Fox sits in front of her office phone. Its ringing lingers in real-time and echoes through the theater. As the film’s audience might grow impatient, Fox remains calm waiting for updates on her husband’s court paperwork. The filmmakers capture a couple of these frustrating, discouraging phone calls over a little under two years. All the while, Fox maintains her composure and remains civil because she has been dealing with these calls for more than 20 years.

Fox makes success her best revenge. The film sees one of her sons through dentistry school and another through high school graduation two years early. These scenes involve voiceovers from Fox and her sons along with a brief interview with Fox’s mother. Transitions are smooth and exemplify the passing of time by using clouds and nature shots. Soft piano music in the background sets the rhythm of the movie.

The story continues beyond the film. Fox and her family are working with government officials from both parties to gain clemency for inmates who have served a just amount of time in an effort to “decarcerate” prisons.