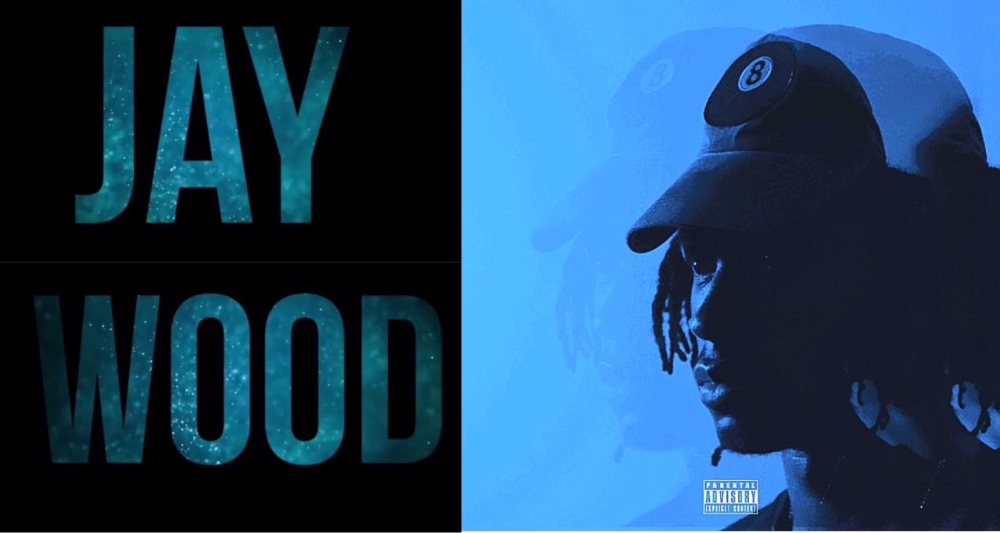 Jay Wood is no stranger to this site! Before you look any further, learn more about the Chicago artist and his amazing musical history HERE by reading his artist review.

After educating yourself on the process that went into making his great album, “RAIN.”, feel free to listen along by clicking here as you read this overview on the crafted masterpiece by one of Chicago’s best, Jay Wood.

🎱#RAIN.🎱(link in bio) ‪I’m really excited for yawl to hear this, I put hella hours of work in. I wanna thank everyone who played a part from the engineers down to my homies who sat in the car and heard me spit verses to them‬.‪ This tape not just for me, it’s for us , this a family thing. ‬With every song I’m learning to better‪ ‬tell my story so that‪ ‬someone else can learn from it. Conflict will grow you and make you stronger, you just gotta appreciate the little‪ ‬things along the way. With that being said I‪ ‬appreciate all the support I’ve been getting from yawl, Avi change, retweet, listens etc. It’s nothing but love on this side and I‪ ‬love yawl. More heat on the way. 🎱⛈🎱

Anyone who is familiar with Wood knows that the number eight is a symbol well associated with his music brand. So there is no surprise that his new EP is filled with eight beautiful works of art.

From the creative twist put on the samples at the beginning of his album, to the pristine collaborations that make up the core of his album, all the way to the last three tracks that truly capture Wood’s versatile essence when it comes to flow.

Here are some major highlights and takeaways from the overall album.

The first track, “FAITH.”, comes out kicking and screaming. The production goes hard. It’s sound embodies a sonic version of the word savage.

Many different people can have many different takeaways when hearing Wood’s versus. The overall message I heard is just accuracy and justice to its title. I call it the definition effect. It is the same effect that Kendrick Lamar gave everyone when he named his songs in all capitals, “LOVE” “GOD” “LUST” “FEAR” “HUMBLE” and so on. The main point made in all of Lamar’s titles were that he captured their definition within the sound, tone, and lyrics in each song.

I believe Wood took his personal faith and defined it within “FAITH.” just as Kendrick did in his “DAMN.” album.

Highlighted Lyric: ” We hit up broads, tell them to rock with us. We get it popping until they kiss each other. She see other girls, call her binocular.” -Jay Wood

Before listening to this song you HAVE to play through the entire ending of “FAITH.” in order to appreciate the genius connection made that also ties into the overall structure of Wood’s album title! Trust me, you will not regret it. 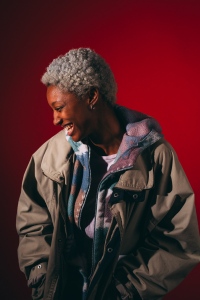 I am not sure how Jay Wood managed to capture a real life angel from the skies above long enough to record what actual sound they make for his song “DESTINY.”, but I won’t question it. Another definition effect in the books, as Christian JaLon’s beautiful vocal chords bless this track and set up the next two songs which feature features for “RAIN.”

What really stands out on this single, other than the fire versus provided by Chulo and Femdot, is the chorus/hook. It is enticing and catchy, “I know you like my style. If you ain’t know it then nigga you gone know it now.” -Jay Wood.

Wood’s lyrics are not the only hypnotizing thing about “RIGHT NOW.” The beat is literally hypnotic. Listen closely to the background to that sound, that drop, that rain drop esc beat that underlies throughout their flow. It grabs you in, and before you know it your head is bopping like to the beat uncontrollably. Don’t fight it, it’s a joyous feeling. 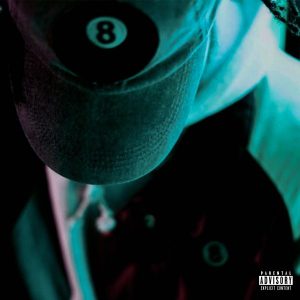 Chulo and Femdot turn this track into gold. Like Wood, they have a professional quality to the way they spit. There are levels to making good rap, and they have excelled in areas even mainstream artists struggle with; Picking perfect collaborators that compliment each others flow and can skip and run to the beat with their words with versatile quality. All three Chicago rappers take their time and get their words across in an efficient, creative, and fun way that allows the crowd to have fun with them while listening along. 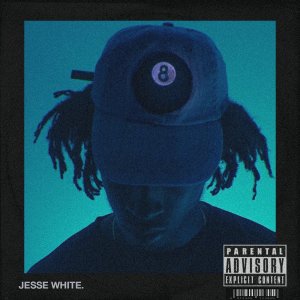 I remember this being a crowd pleaser during Wood’s Columbia, Missouri listening party. There is no surprise as to why “JESSE WHITE.” was deemed favorite by a majority. Placed near the core of “RAIN.” and released as it’s debut single, this track holds all the elements of a great rap song. Ajani Jones kills it in the second verse, and I nearly died laughing when I caught the end of his flow, “Snakes around us trying to eat, but they disappear like Jesse McCartney.” -Ajani Jones ….But seriously what happened to that guy McCartney?

“MILKNHONEY.” enters in with the sound of a thunderstorm. Another connection that ties into the structure of Wood’s “RAIN.”

As explained in his artist feature interview with me that he does not drink or smoke. Also, I attend school with Wood and am well aware that he is very respectful towards women. However, when I first heard his opening verse not only did I believe he was about the thug lifestyle, but he had me believing I was a real OG too. After replaying the album countless times I was singing along with him like,

“Bottomless bottles, bodies on b*tches, take a whiff of the swisher, and a swig of the liquor,” -Jay Wood

That is how good and convincing Wood’s flow is. Jay grew up with knowledge of that lifestyle, but does not partake in those activities. This song well exemplifies his abilities as not just a rapper, but an artist and more so creator. He is able to paint a clear picture to his audience to get full length stories across. Deep messages lay beneath his words, whether their his facts or not, he is still spitting facts. 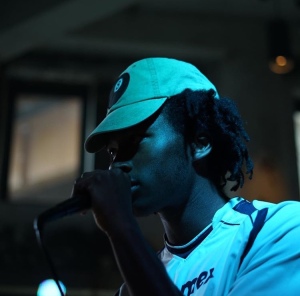 A short song, with amazing fast precise rhymes. Near the end there is a beautiful melody that tunnels into the next song. “STREETLIGHTS.” is short and sweet, yet goes hard at the same time. It is simply a gorgeous paradox. How can a song that reads so gentle also have a nice rough edge to it? A great skill Wood has mastered within this particular flow.

“LET HIM IN.” has a very triumphant tone to it, and I love it. Two words to sum up this track are ‘true story’. When I hear these lyrics, I imagine glasses clinking in celebration. A great hurrah at the end on producing an amazing project with his friends and support team. Regardless of the fact that Wood is singing about his specific journey, all listeners can hold different meanings as they sing along. That is what makes not only “LET HIM IN.” but all of “RAIN.” so great. There is something on this album for everybody.

Comment below what your favorite track on the EP is after you listen to it, and be sure to learn more about Jay Wood’s journey by checking out his artist feature on this website to following him on any of the social medias listed below.

For more information on Jay Wood and his music click below: